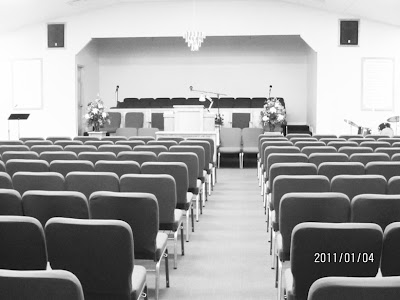 American evangelical Christain Pastors are spending sleepless nights plotting how to export hatrade to Uganda to promote homobhia and death. There speeches, their talk, their actions, their publications ( This one including the Rolling Stone), a tabloid that called for the Death of David Kato on its front page. And indeed he was brutally murdered. So, has hate become an addition to the Christian Values and agenda? We like to believe not, but the pain within which the American pastors go through to impose their hatrade, is worrying.

At the burial of David Kato, a Christian Catechist ( priest)filled with rage, anger, breathing hatrade and drunk with hate speech lit a fire of hatrade. Our staff were there and it really introduced a new question: Since when do Christians started embracing hatrade? It is suprising. The pastor even stopped from preaching saying Kato was so bad........since when judge others?

Christianity is portrayed upside down by a few fundmentalists from the US, bringing problems to Uganda